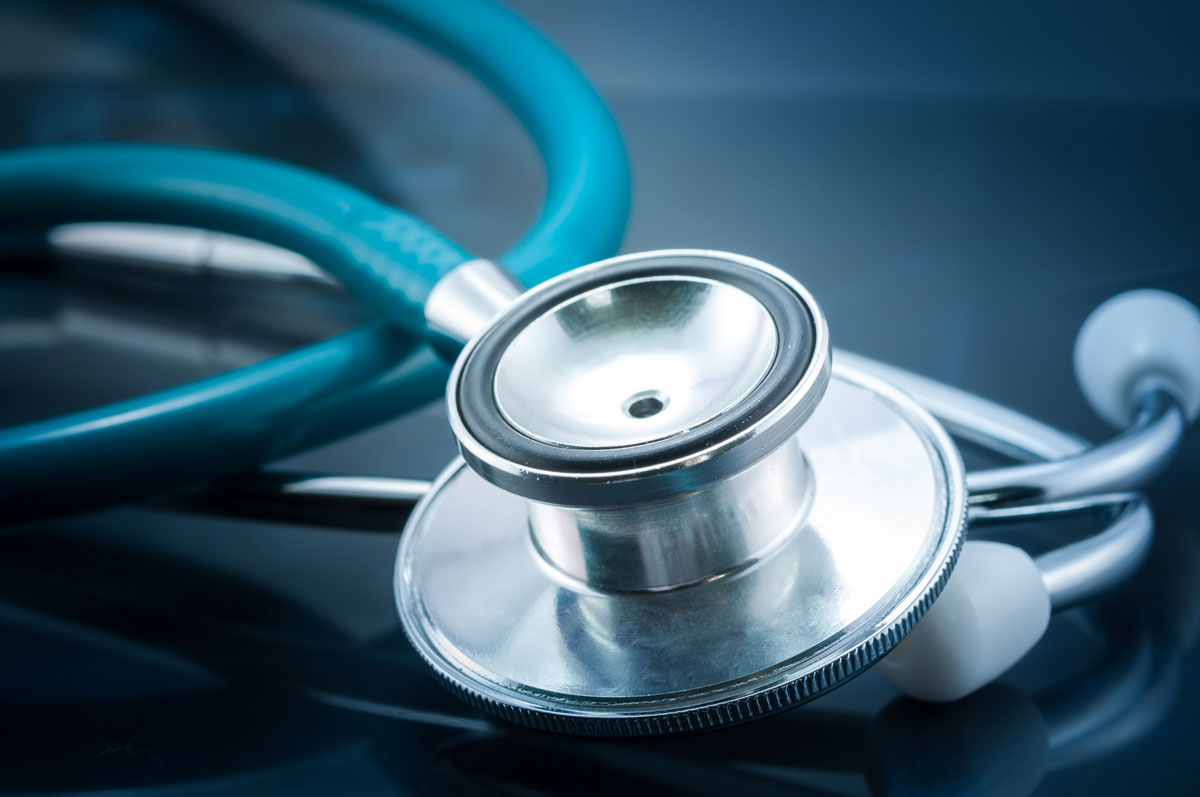 From both our presenting patients and reports from the Centers for Disease Control (CDC), we knew that last year’s flu season (2017-18) was especially severe. Thanks to a new report from the CDC, we now know just how bad it was: the most severe flu outbreak since the H1N1 pandemic of 2009. The numbers are, frankly, staggering and sobering. On a nationwide basis, there were

For our patients, the most important takeaway from the report would be: get your flu shot! The CDC estimates that fewer than 1/3 of the population received the shot for last year, which directly resulted in higher infection rates. Prevention is always better than treatment! You can stop by our offices anytime without an appointment to get this year’s flu shot, and it’s typically covered without co-pay/out-of-pocket cost under most insurance plans.

You may review the CDC report in its entirety here https://www.cdc.gov/flu/about/burden/estimates.htm